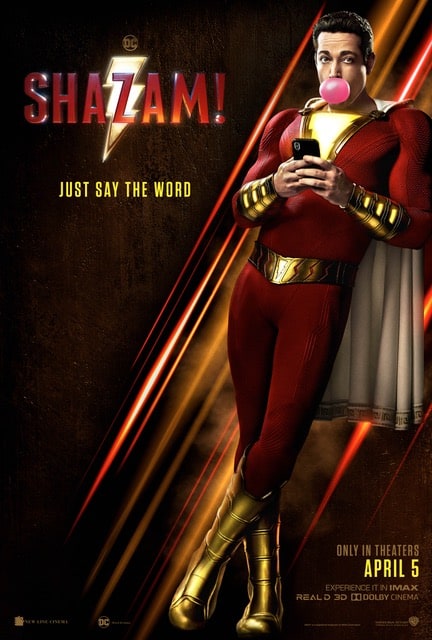 Camp Fire has partnered with the upcoming New Line Cinema movie SHAZAM!, based on the DC character and distributed by Warner Bros. Pictures, to celebrate Absolutely Incredible Kid Day® on March 21 because every kid is a superhero!

SHAZAM! and Camp Fire are asking adults throughout the country to send notes, emails, letters, texts or videos to the kids in their lives on March 21 and tell them why they are incredible. Fun for all ages, the superhero action adventure SHAZAM! – the premiere sponsor of this national holiday – opens in theaters on April 5.

“The opportunity to partner with a Hollywood film such as SHAZAM! for Absolutely Incredible Kid Day® provides Camp Fire an excellent opportunity to reach and celebrate even more of our country’s exceptional youth,” said Cathy Tisdale, president and CEO of Camp Fire.

Celebrate the incredible kids in your life with the hashtags #AIKD #KidDay and #ShazamMovie. 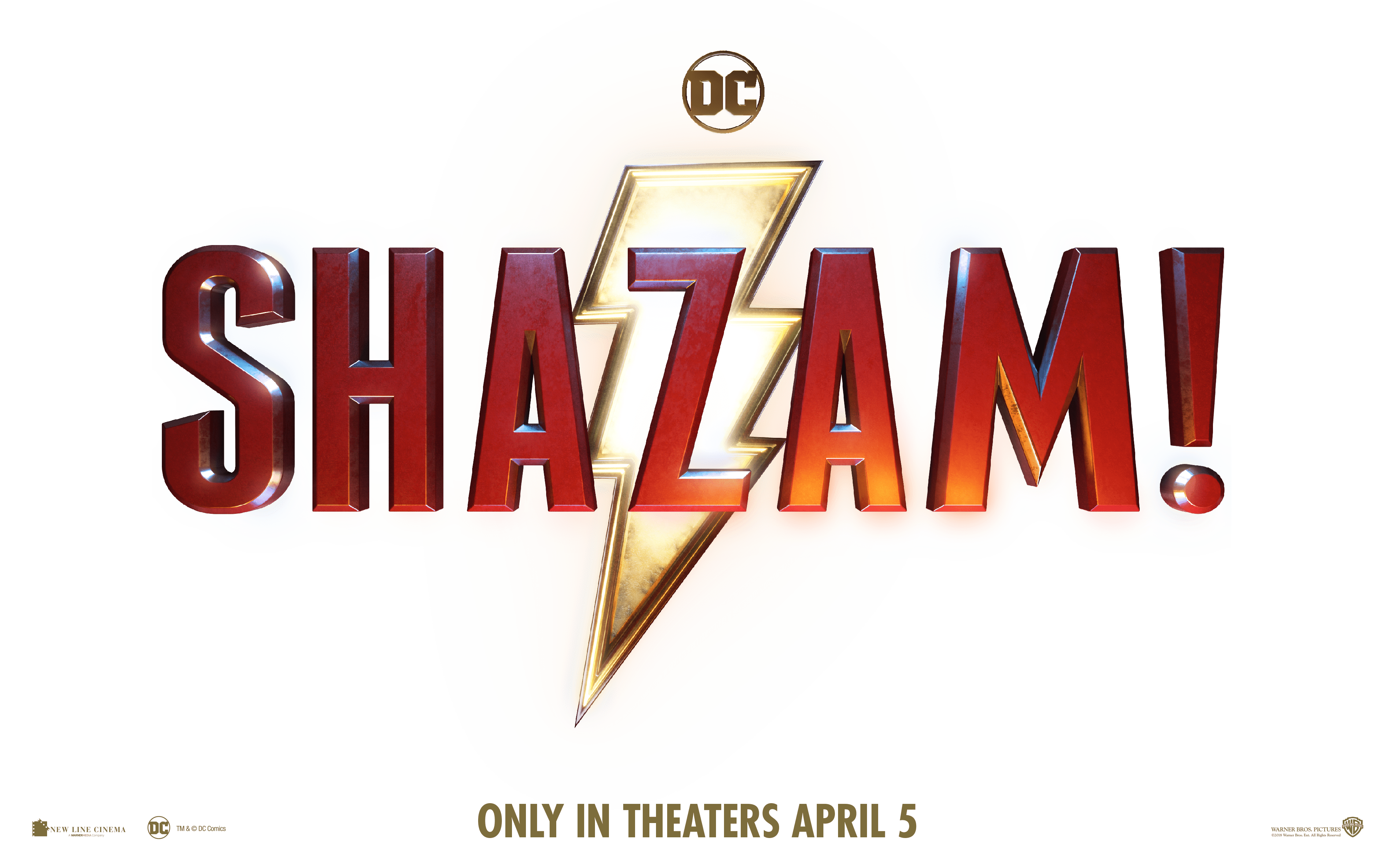 We all have a superhero inside us, it just takes a bit of magic to bring it out.  David F. Sandberg directs New Line Cinema’s SHAZAM!, starring Zachary Levi as the titular DC character and Asher Angel as his younger self, Billy Batson, who, by shouting out one w

Set for release on April 5, 2019, SHAZAM! will be distributed worldwide in 2D and 3D in theaters and IMAX by Warner Bros. Pictures.  It is rated PG-13 for intense sequences of action, language, and suggestive material.  www.shazammovie.com