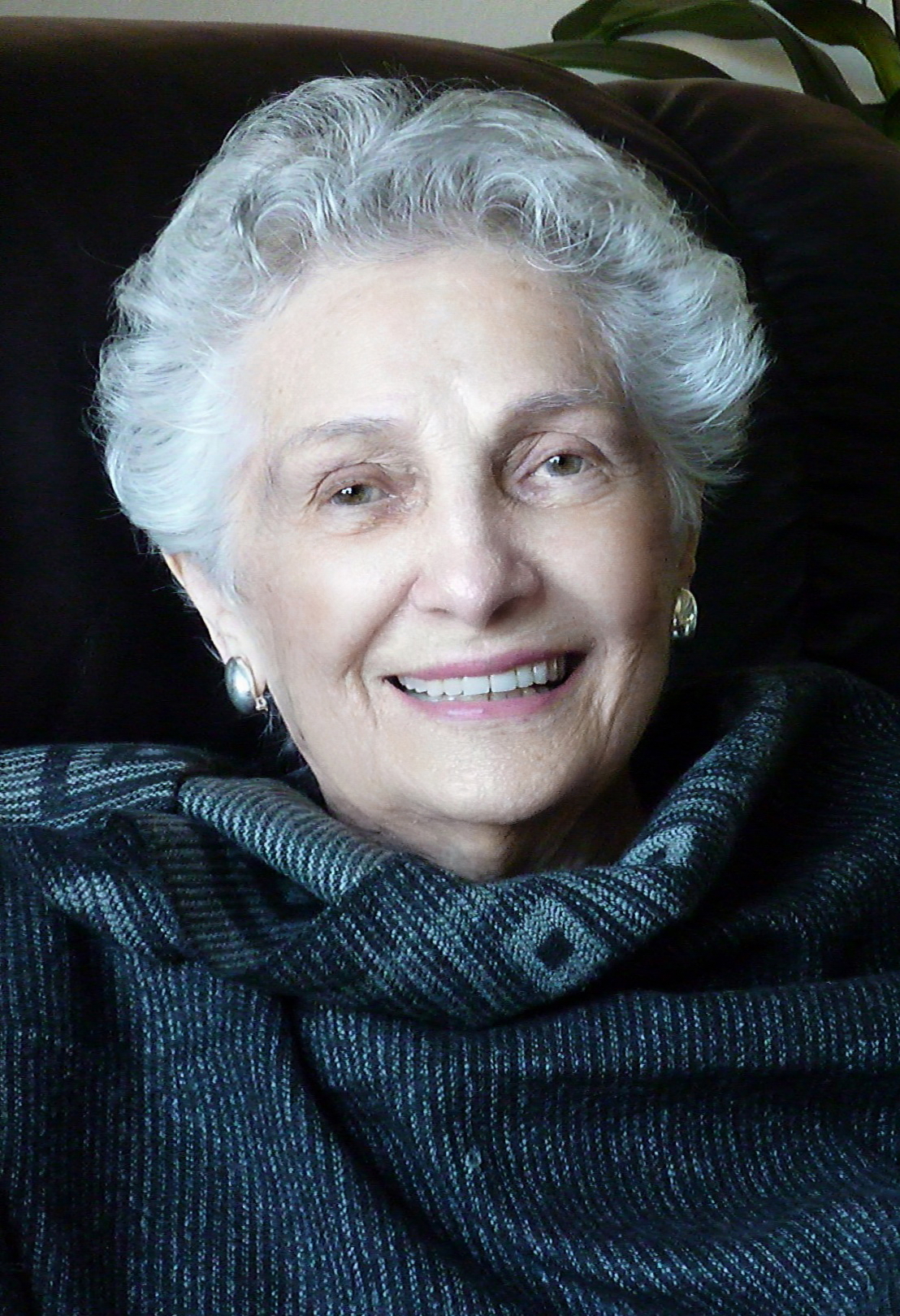 If you are very lucky, there are times you meet a person who will have lasting impact on your life. The encounter might take a few minutes, a few hours, or, if you are fortunate, could last over the course of many years. Dr. Hester Turner is one of those people for me, and, I would guess, thousands of others. She served as Camp Fire’s national Executive Director from 1966 until 1979. This past January she celebrated her 100th birthday.

She lives in an apartment with an outstanding view of the East River, “or it was until they started building,” she quips. The inside of the apartment is filled with memories, images that vie with the sights outside.

There are dozens of photos of her family, awards from organizations across the country, and in a place of prominence in her office, a rendering of her work at Camp Fire, her lovely face at the center.

Her memory is crystal clear. Her reflective eyes tell the story of her triumphs and challenges. She stays in New York, because, as she has said in the past, “I can stick my hand out and get a cab” to plays, operas, ballets and lectures. She is a celebrity in her building, stopped as she goes to the elevator and downstairs to fetch her mail. Everyone smiles when they see her.

Dr. Turner was a force to behold from the time she was a child. Her beloved mother died when she was two. She remembers a terrible flood in San Antonio when she was four years old. “We had 17 inches of rain. When my father insisted we evacuate, I put on my best dress. We shoveled our way out through the basement.”

She credits her father with the resiliency she shows on a daily basis. “From the time I was little, he would always tell me I could be anything I want to be. He knew I could do it.”

At a time when women held back in many ways, Dr. Turner went to law school at the University of Arizona She says she decided to go to law school because a less than competent lawyer had helped her aunt with a probate matter, and she thought, “I can do better.”

In an interview with Arizona Attorney Magazine, she says that her husband was in the Air Force stationed in Tucson, and she was a young mother. Not the easiest of times. She relays it was “very difficult to be a woman in law school, for lots of reasons. The general feeling was that women didn’t belong there.” Turner described feeling like an outsider when she decided to attend a “smoker,” an all-male gathering for law students and professors.

“The men told me they ‘didn’t tell the stories we usually do’ because a woman was there. And if a professor had to decide between giving an A or a B, or a B and a C, “the woman would always get the lower grade because we didn’t belong in law school.” Despite challenges, in 1945 Turner graduated and took the Arizona bar exam. She was the only woman taking it that year, and she was pregnant. She passed it and shortly after moved with her husband, who had been transferred to Portland, Oregon.

Despite her credentials, she couldn’t get a job practicing law and was told she could work “in the back office” because “women don’t belong in the front office.” She passed the Oregon bar exam and practiced law on her own, primarily doing domestic relations work, wills and adoptions.

Dr. Turner also has a Ph.D. in Education, plus three honorary doctorates. She served as Dean of Students at Lewis & Clark University and in 2012 was awarded a Lifetime Achievement Award from the University of Arizona College of Law; only 20 alumni have received this award in the 97-year history of the college. She also served as President of the American Forestry Association.

Well-travelled, the story she tells about her visit to Europe in 1938 is one that that brought chills to my heart. “I had just graduated from college and decided to visit a friend in Vienna. It took a week to go across the Atlantic. I stayed in youth hostels for 25 cents a night. She visited a local beer house when she travelled to Munich. A server came up to me and whispered in my ear. She wanted to know if I could teach her English. I let her know how to get in touch with me.”

Dr. Turner was offered a ride to her friend’s home in Vienna. She did not know the gentleman that asked her, but accepted the transportation. He gave her his card but said that she shouldn’t be seen speaking with the woman who whispered to her because “she is Jewish.” When Dr. Turner arrived at her friend’s home the family was quiet, and remained so until she was ready to leave. She said they brought her to an isolated place far from their home and told her she needed to get out of Germany, and quickly. She did.

She threw out the card from the man who drove her and will not speculate who he was and what role he might have played during those war-torn years. She never heard back from the waitress.

Dr. Turner has four children, two sons, Bill and John, and twin daughters, Mary Lee and Jane. Her daughters are blind and, from the start, she instilled in them the same strength of purpose her father gave to her. “The most important part of a youngster’s life is having an adult take time to talk with them and time to listen to what they say,” a comment resonating with the Sparks program of today’s Camp Fire.

In an article Dr. Turner wrote about her daughters for Good Housekeeping magazine, she said, “When the twins were about eleven, the Camp Fire Girls accepted them as regular members. They joined with the understanding that they would be expected to take part in the same activities as everybody else. On overnight hikes, they would joke with their fellow campers, “What do you mean you’re afraid of the dark? There’s nothing to it!”

They worked enthusiastically to earn their badges and achievement “Torches” and, for the next five years, Camp Fire activities played a very big part in their lives, teaching them not only skills, but—more important—how to get along with all kinds of children.

At Dr. Turner’s birthday party in January, friends, colleagues, and family came from around the country to honor her, including Camp Fire National Headquarter’s current President and CEO Cathy Tisdale. To a person, they all know the importance of Dr. Turner in their own lives.

“I hope I can look back someday, with at least a few great adventures under my belt, and feel that I’ve achieved a small portion of what Hester has. And, even more important, that I am surrounded by a cadre of caring, loving friends and family,” said Tisdale.