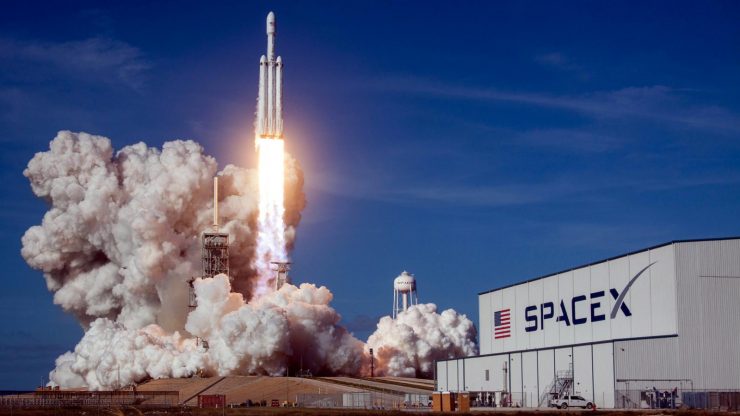 If you were one of the 10 million people who watched NASA and SpaceX launch astronauts Robert Behnken and Douglas Hurley (Bob and Doug) to the International Space Station in May, you have seen Camp Fire alumni Holly Ridings’s life’s work on display.

Holly Ridings is NASA’s chief flight director, responsible for all of the organization’s human spaceflight operations, including International Space Station missions, the Commercial Crew Program collaborations with SpaceX and Boeing, and Artemis, which aims to return to the moon by 2024…and then on to Mars.

Holly is the first woman to hold this elite position at NASA. It requires incredible execution, planning, and long-range strategy skills, not to mention endurance. “You’re always mentally tied to the control center,” which Holly describes as her team’s home away from home. “You kind of feel like you live there!”

The role also demands a unique pairing of technical and social expertise.

“It’s the crossroads of humans and spaceflight. It’s this amazing technical endeavor, to fly in space, but the other focus of my job is the people,” Holly says. The chief flight director manages NASA’s 32 flight directors, about whom Holly raves.

“NASA has amazing people,” she says. “They are motivated and excited. They want to be here, and they want to work really hard.”

An independent, adventurous kid, Holly grew up fishing and camping with her parents. Camp Fire was an extension of her family’s love of the outdoors and commitment to community service. Her mother was a leader, her father was on the Camp Fire West Texas board, and Holly and her sisters began as Bluebirds. In the summers, Holly went Camp Don Harrington near Amarillo (a Boy Scouts camp her council used for Camp Fire programming) and Camp El Tesoro in the Fort Worth/Dallas area when she was a little older. She had to fly there by herself—a big adventure for a fifth grader! To earn her WoHeLo Award as a teenager, Holly organized a coat drive to provide warmth for people in need during Amarillo’s cold winters. She partnered with a local nonprofit to collect, clean, repair, and give away hundreds of winter coats. 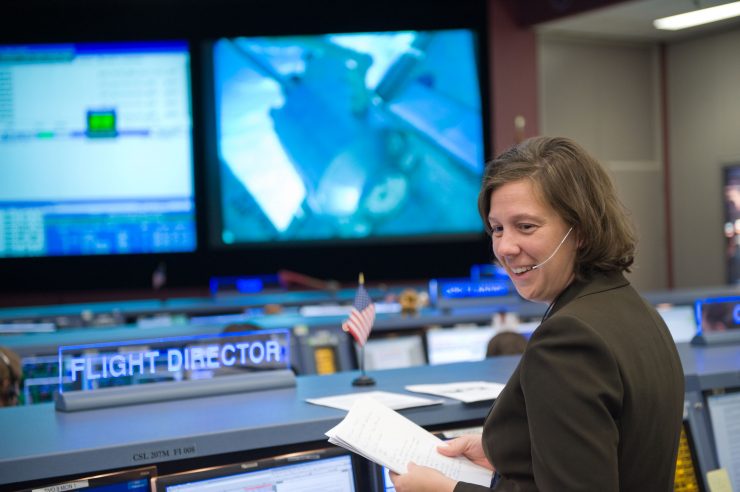 One of Holly’s strongest Camp Fire memories was attending the end-of-camp council where they revealed a leadership award named after her mom, Myra Ridings, for the first time. “She was so involved and instrumental on the local Camp Fire council.”

In addition to her family’s strong Camp Fire traditions, the organization’s practical programming drew Holly in.

“One of the things I loved about Camp Fire was that it was very hands-on,” remembers Holly. “For girls at the time, finding those experiences was a little challenging.”

She sees a connection between Camp Fire’s practicality and her eventual career path. “If you think about the Camp Fire curriculum, there’s a lot of problem-solving,” Holly says. “How do you solve problems as a team? How do you work together?”

Her role as a flight director also merges the practical with the social. “Those are the two parts of my personality,” Holly reflects. “I like to fix things, and I like teams.”

“Operations is where the people meet the problem,” she continues. “Engineering is the tool to solve the problem, using people’s smarts and creativity.” 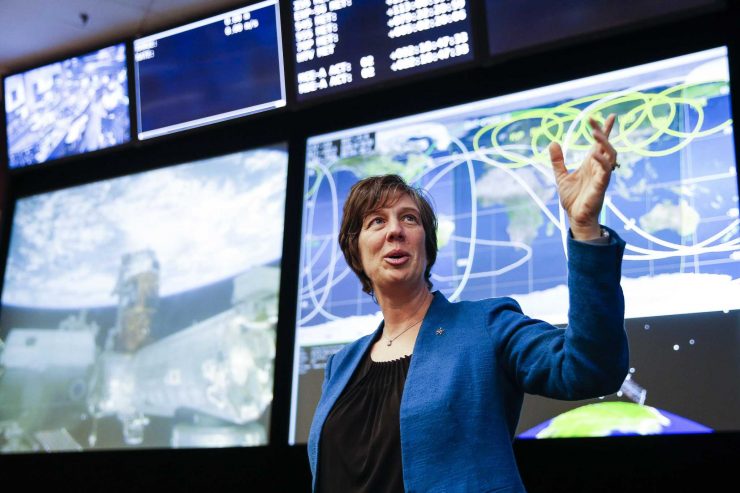 “A program like Camp Fire gives you exposure to so many different things and teaches you to consider all aspects of life,” Holly says. She practices this expansive attitude toward problem-solving at NASA.

“When I have to solve a problem, sometimes I won’t even talk to space people. I’ll go talk to business people or to my friends in the military,” she explains. “You can ask, ‘What do they have to do with space?’ But getting other viewpoints is a process you learn to solve problems.”

Second, her family’s service and her Camp Fire projects taught Holly to not only see through others’ eyes but to give others’ needs priority.

“One of the things that being involved with a program like Camp Fire that has such a strong community service component is that you learn to put others first,” Holly says. “You learn to look at the world in terms of how you can add value, change it for the better, and make a difference for those who could use some help.”

That habit of empathy fuels not only Holly’s work with her team but NASA’s entire mission.

“I believe human spaceflight is a fundamentally positive message to the world,” Holly says. “I hope it resonates with people and gives them some joy.”