Ilse Browner: A Woman of Tolerance

Camp Fire’s alumni are AMAZING. And not just because we’ve got some celebrities on our rolls (hey, Madonna). Anybody who’s worked hard to find their sparks, practice a growth mindset, learn to set goals, and reflect on their progress is going to make a difference in the world. Today, Ingrid Busch, a long-time Camp Fire advocate, brings us stories of two incredible Camp Fire alumni. Check out her story on Dr. Evelyn de Ghetaldi, too! 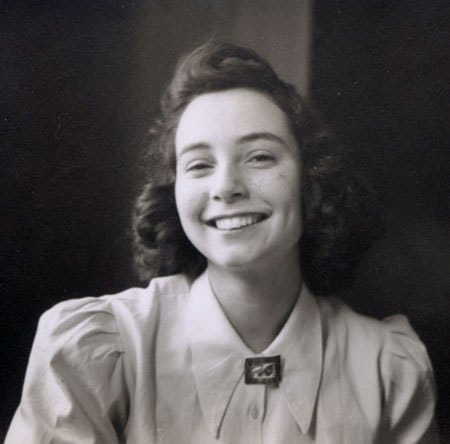 Ilse (Hochhauser) Browner’s family left Austria the morning after the Germans annexed her country. She was one of the fortunate.  All borders were closed the day Ilse and her family left everything and drove from their home, so they abandoned their car and hopped on the first train heading west.  After arriving in Switzerland, they were told by the Swiss they couldn’t stay. Instead of taking a return train, Ilse’s father arranged for a charter plane to England, the only European country willing to accept the family.  From England they eventually boarded a ship to America. Ilse arrived in New York when she was 13, where she joined Camp Fire.

At Camp Fire Camp Talualack in Bear Mountain, New York, Ilse had an experience that clearly illustrated the conflict she escaped.  Campers were divided into two teams, the green and yellow team. Ilse explained that almost immediately fierce loyalty to their team superseded any other relationship that might have been established.  “We each have a human need to be loyal,” Isle clarified, “And we need somewhere to place it. 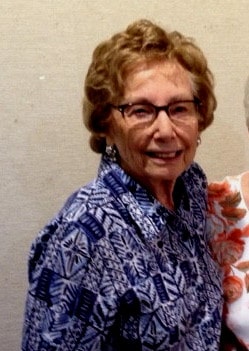 If there are not positive outlets, negative forces such as gangs will fill in the holes. Loyalty and tolerance of others need to walk together.”

Isle believes that respect for others—at the core of Camp Fire—is the foundation to growing from a self-oriented kid to a mature, productive and respectful member of our larger society.  Respect for a common good and shared goal is what binds us together, she says.

Isle’s personal perspective on tolerance was shaped by being face to face with a youth heiling Hitler as he held her passport in his hands, more than 80 years ago.  Her admonition that we must teach our youth respect, responsibility and character carries a deeper sense of gravitas than those of us who never knew the horrors of losing friends and family in Hitler’s Germany.

“Instead of looking inward,” Isle reflects, “we need to look out. We need to learn more about setting good examples our children can model.”

This month is Alumni Celebration Month at Camp Fire! If you’re an alumni, please sign up for our ALUMNI EMAIL LIST so we can stay in touch. Thanks for your support!