One of the things that makes Camp Fire stand out among other organizations for youth is its long history of inclusion and diversity leadership. Camp Fire was founded to give kids who were being marginalized—girls—opportunities no one else was offering them. Throughout its 108+ year history, Camp Fire has continued to build on that tradition of breaking down barriers for all kids.

In 1910, Camp Fire was founded. It was the first multicultural, multiracial, non-sectarian organization for girls, and it gave girls the same outdoor experiences boys already had access to. In 1975, Camp Fire became a co-ed organization, opening up its life-changing programs to boys as well as girls. And in 1993, Camp Fire added sexual orientation to its official inclusion policy, ensuring its camps and programs were safe, welcoming spaces for LGBTQIA kids, staff and volunteers. 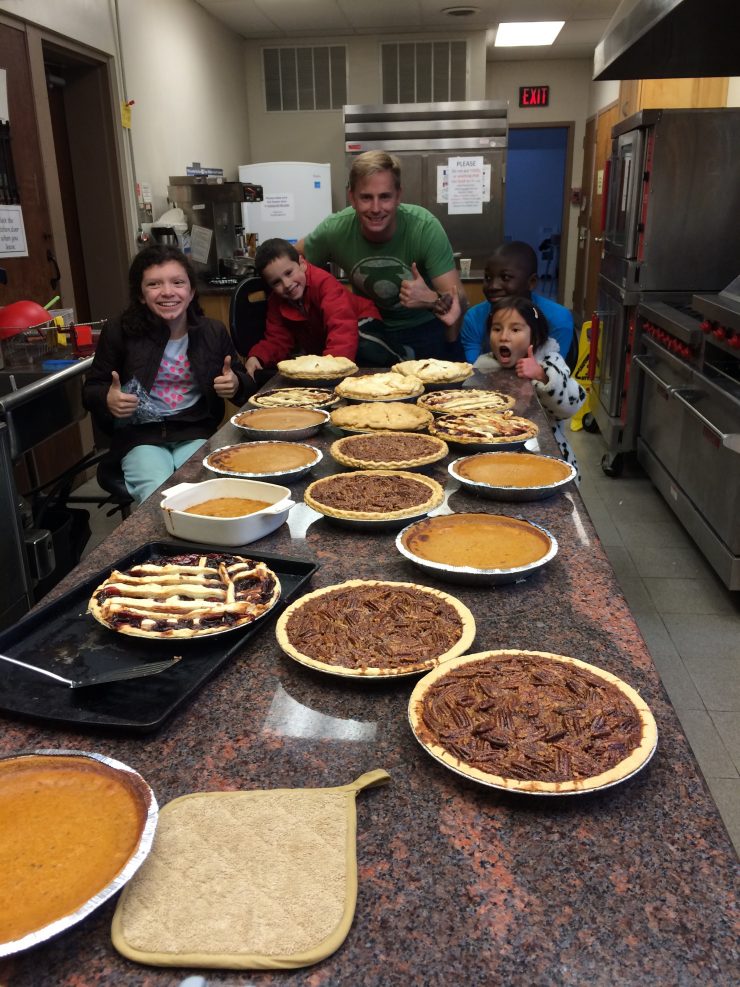 Today, Camp Fire continues to speak out boldly on inclusion and diversity issues, not only because it’s the right thing to do, but because we know inclusion is really good for kids.

One aspect of inclusion and diversity Camp Fire is particularly passionate about is age discrimination. Kids face often-unconscious opposition based on the belief that adults are more important than young people. Camp Fire is not only for young people but by young people. We include young people in Camp Fire’s decision making through youth councils on the both the national and regional levels.