On My Mind: Radical Notions of Inclusion

Author’s note: I wrote this column for our July newsletter two weeks before tragedy unfolded in Orlando, FL. on June 12. That event makes what follows here even more important to reflect upon and discuss.
Issues of inclusion, exclusion, discrimination, family definition, and gender identity have become front-page stories. Which makes sense; they’re important issues. Since 1910, Camp Fire has been an inclusive organization proud of, and deliberate in, defining ourselves as a movement “open to all.” As important, we create a safe place to have the tough conversations about what inclusion really means—in all its many forms—and what it takes to make that conversation a reality. This is not new for us. We live it every day. For that reason, perhaps Camp Fire is not for everyone. Yet our doors are always open to anyone. Camp Fire welcomes those who are uncomfortable as much as those who seek us out for comfort. Being open to all really means all, everyone.

So what makes this a tough conversation? Why focus on it? Because what feels “right” for one feels inconsistent with faith or values for another. Because what makes one feel less fearful and more included may cause another to feel more fearful and less included. Because for some, it isn’t a matter of faith or values—it’s fear—fear of change, fear of the unknown, fear of “other.” Regardless of the reasons, there are real consequences for our youth and their families that must be brought out into the open and discussed. Realities such as suicide, rejection, bullying, and ostracism cut deep into young lives. 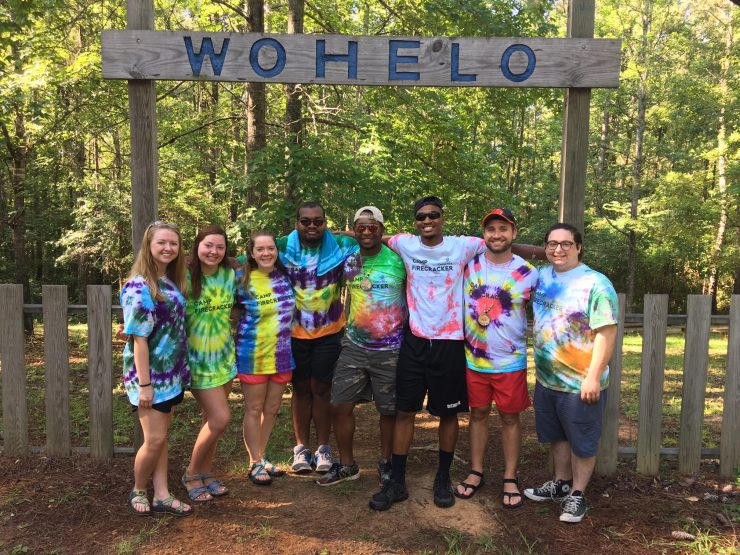 Suicide is the leading cause of death among gay and lesbian youth. Nearly half of all gay and lesbian teens say they’ve attempted suicide more than once. Only 10 U.S. studies have been conducted on the connection between bullying and developmental disabilities, but all of these studies found that children with disabilities were two to three times more likely to be bullied than their nondisabled peers. One study shows that 60 percent of students with disabilities reported being bullied regularly compared with 25 percent of all students. Statistically, .3 percent of the U.S. population is transgender. Of transgender people surveyed, 41 percent have attempted suicide and 57 percent have experienced family rejection. As an organization pledged to nurture youth into thriving young adults, shouldn’t these be among the issues organizations like Camp Fire address? Let’s set aside our discomfort with the labels and focus on the damage done by being labeled. 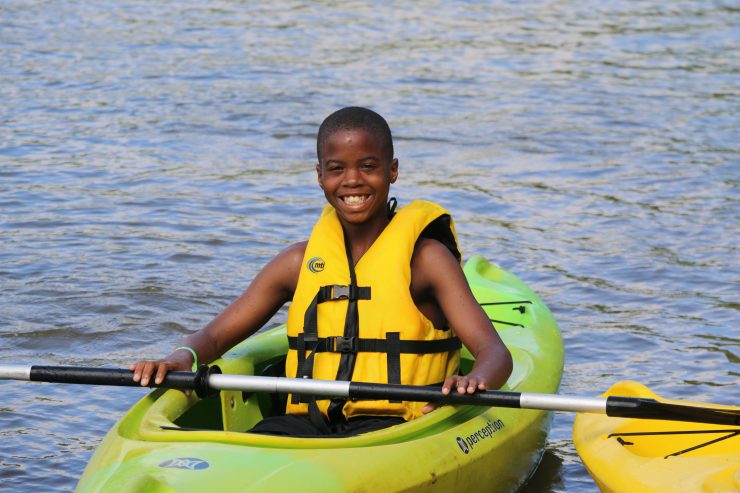 In 1910 Camp Fire offered the radical notion that young girls had as much right to camp in the woods as young boys. That young girls could shoot an arrow from a bow and guide a canoe across a lake as well as a boy. That girls had as much to contribute to society as boys. In an era when the norm was to teach young women about “managing hearth and home” and “baking that perfect loaf of bread,” Camp Fire changed the conversation. Camp Fire declared it could be those things and it could be even more.

We should continue to champion change when change will improve the lives of our young people and their families, recognizing that not all will easily embrace every change. Institutional change occurs because laws change over time. But that’s change from the “outside in.“ Real change can only occur from the “inside out.“ When we come together as people with seemingly many differences, we may actually discover how much more binds than divides us. That, at the heart of it, we all want the same thing regardless of how we look or speak or worship or live our lives. We all want a place to call home and family and friends who love us, we want to love and be loved, we want to achieve something important, and we want to know that our time on earth made a difference.

These conversations can and will be hard. They’re gritty. Yet for those very reasons, it is a conversation we should continue to have. Let me know your thoughts—whatever they may be.