One of the best parts of being a part of an organization with a 100+ year history is the stories. We love getting to hearing where our alumni  are now—and part Camp Fire played in getting them there.

So this month, we thought we’d share just a few of the alumni messages that pour into our inbox…and encourage you to share your story, too!

NO MATTER YOUR AGE or number of years in Camp Fire, we want to hear from you!

We’ll post a second alumni story round up at the end of the month; share your story with us now so we can include your Camp Fire experience. Read some great memories below… 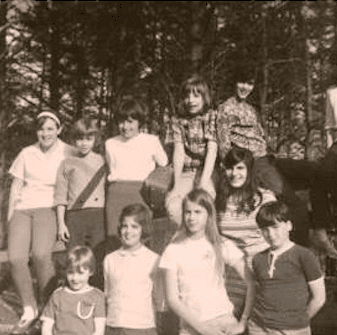 “As a child, I was often alone and so was sometimes awkward around other kids. I loved the outdoors, usually playing in the woods near my house. Then a Camp Fire club formed, and I found my spark! I immediately loved how kids were encouraged to speak up and to take active roles in the club meetings, as well as following the book to earn beads and emblems. It was through Camp Fire that I was able to expand my love of the outdoors and learn valuable survival skills. I also learned how to present my thoughts in a well organized and professional manner and to speak before government bodies such as our local city council, the county council and even on Capitol Hill in DC. I owe much to Camp Fire for helping me become the confident, thoughtful and polished woman I am today. I’m proud of this organization and am volunteering today to help keep the Camp Fire spark lit in the Pautuxent Area Council.” 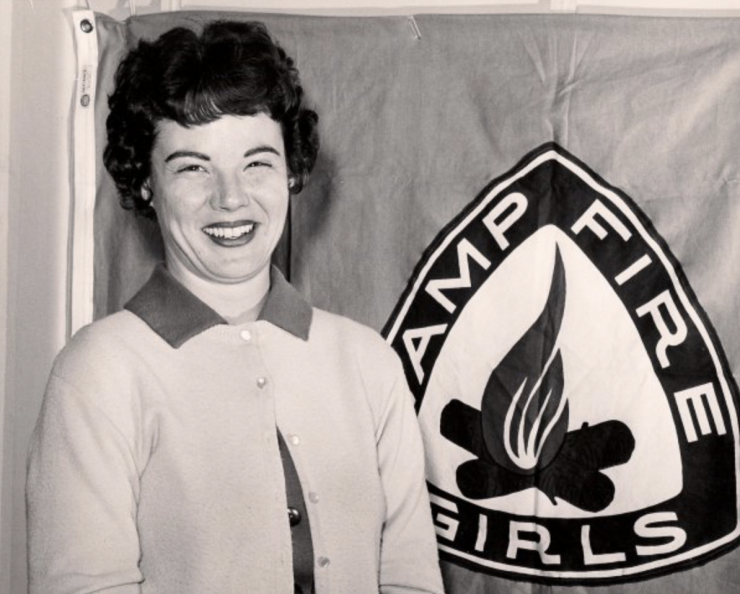 “My two older sisters were Camp Fire Girls, and I knew I was on my way. My mother was my leader and even took on my little sister’s group as well. I have every membership card, my badge book, every bead and pin I earned. I was never more confident or more proud of myself than as a Bluebird/Camp Fire Girl. This organization and my mother’s leadership helped me through some of my growing pains in adolescence. I am an empathetic, caring and loving woman because of this strong foundation. Thank you for continuing this great legacy. I have no children of my own, but I have tried to spread the word to other children and their parents when given the opportunity. My sisters, mother and myself still love to camp, hike and generally enjoy the outdoors….I wish more children could experience what I had growing up with Camp Fire Girls at that time. Wo-He-Lo Forever!” 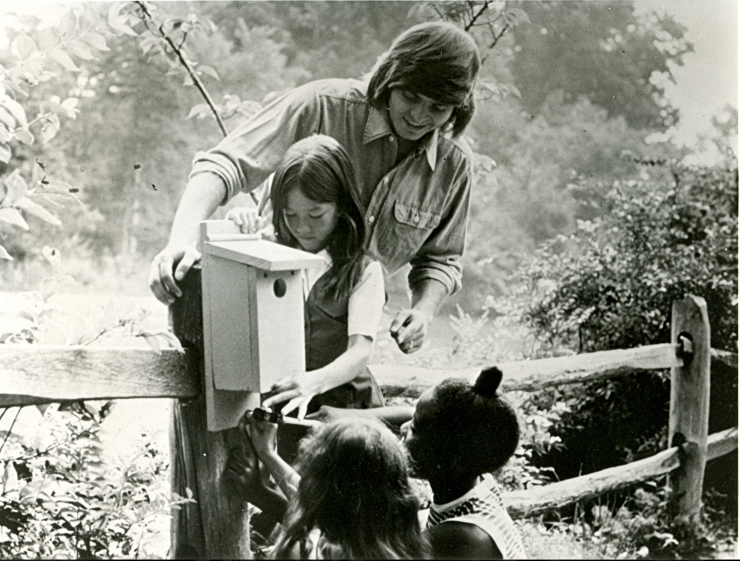 “Back in 1967-9 my mother was a Camp Fire Girl’s leader. My childhood friends told me they have such fond and wonderful memories of learning, creating crafts and fellowship around the campfire. I am 57 now, and Camp Fire is one of the best experiences in my memory! We learned moral values, independent thinking, team building skills, geology, geography, world cultures, history…. the list goes on. I believe that Camp Fire Girls helped shape and nurture us into productive, loving adults with moral compasses that lead us to happiness and fulfilling lives.” 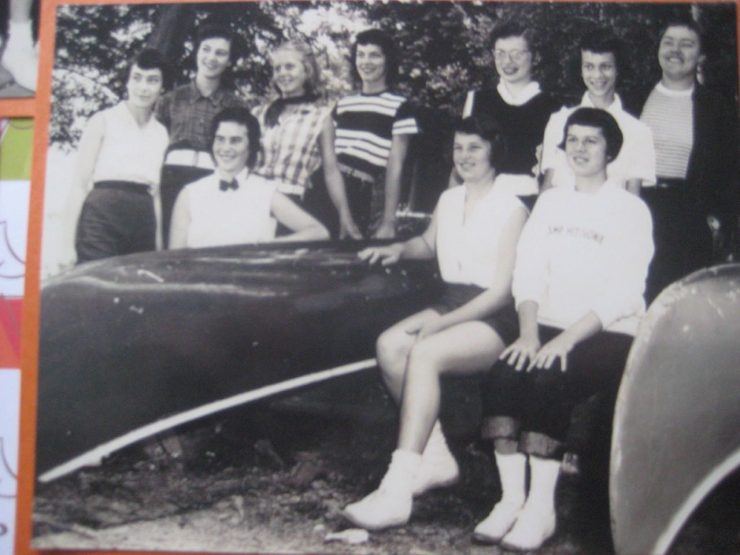 “Camp Fire Girls played a big part in my life, starting with my maternal grandmother, Annie C. Prince.  She led a group of girls (called the Abnaki Group) that my mother, Christine Prince Haley, was a part of in Westbrook, Maine. My mother followed in her footsteps and led a group of Camp Fire girls, also in Westbrook, as an assistant guardian of the Chickagami Group at Warren Congregational Church.

I became a Bluebird when I was 7 years old. That was the first year that I went to Camp Hitinowa in Litchfield, Maine, on Lake Cobbosseecontee.  The activities at the Camp Hitinowa included arts and crafts, canoeing, swimming lessons, camping skills and archery. We went on canoe trips on the adjoining lakes, other Maine and New Hampshire lakes, mountain climbing trips to Mt. Washington and Mt. Chocorua, and to Camp WoHeLo on Sebago Lake, where the Gulicks were instrumental in the establishment of the Camp Fire program.

I was involved in Camp Fire in Maine, and later in Saugerties, New York. When I moved to New York at age 15, being able to be part of a Camp Fire group was a wonderful gift! I was with girls who had the same values and interests in a new community where I was an ‘outsider.’ But I wasn’t one for long because those were the girls that I remained friends with for many years.

I selected Tanda as my Camp Fire name, meaning love, honor, and respect, and kept this name all of my years as a Camp Fire Girl. I was active in Camp Fire, earning two Torchbearer Ranks, until I graduated from high school.

I made lifelong friends and so many memories through Camp Fire. I was in contact with people from many different walks of life. I think that influenced me later in accepting different ways of life and opinions. By earning beads in many different areas, I think it helped give me the self-confidence to not limit myself to just familiar things and be adventurous.”

We want to hear your stories!

Tell us what you learned, what made you laugh, what changed you.

This month is Alumni Celebration Month at Camp Fire! If you’re an alumni, please sign up for our ALUMNI EMAIL LIST so we can stay in touch. Thanks for your support!

Share This:
Posted in Alumni Stories, Our Stories
3 Comments