Special thanks to alumni Phyllis Raines who provided the following information about Camp Fire Girls war efforts from 1914-1952.

Service and civic engagement have always been core Camp Fire values. This value was put to work during World War I and World War II as Camp Fire was quick to respond to the needs of others, at home and abroad.

Here is a snapshot of the efforts the organization and its young people (all girls at the time) made.

In 1914 during World War I, the Camp Fire Girls developed the first “Give Service” emblem. The organization endorsed the Red Cross European Relief Work and girls were made garments for soldiers and destitute refugees and gave time and money to relieve the suffering in Europe. Something the girls could easily do was to make clothing for babies in Belgium, France, Germany, Poland, Serbia, and Armenia, as well as the USA. All girls who participated in the effort received a special emblem and qualified for the Needlework Guild Award. Fifteen groups were recognized for their efforts that year.

When the Send Bundles Overseas project asked Camp Fire to participate, and they thought only a few groups would participate. When an overwhelming number of groups responded to the request, the national Camp Fire Girls staff decided to not only sustain participation but also begin honoring service by introducing the first National Service Project Honor on May 12, 1914. The National Board adopted a “Give Service” button and urgently requested that all Camp Fire Girls wear the button as a badge of their enlistment in service for their country. Every Camp Fire Girl received a one-inch Give Service button as a gift. 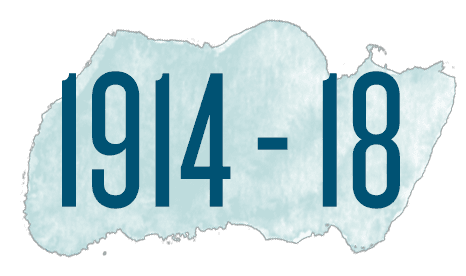 55,000 Camp Fire Girls helped in the support of French and Belgian orphans, or specifically cared for children living in poverty.

37,000 cared for little children, thus in many cases freeing the older woman for other work.

68,000 Camp Fire Girls earned honors by the conservation of food. 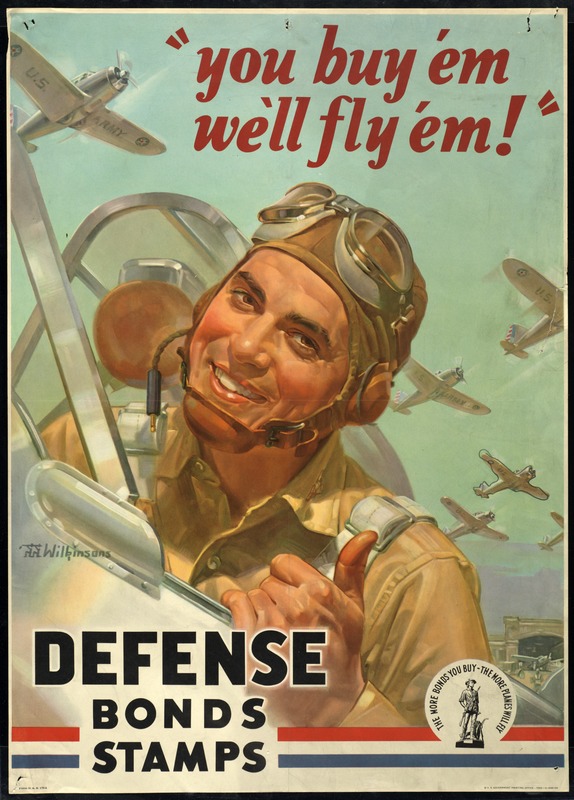 The United States Treasury Department began offering what were known as “Defense Bonds” in May 1941. These non-negotiable bonds were renamed “War Bonds” shortly after the United States officially entered World War II on December 8, 1941. These War Bonds, also known as “E” Bonds, could be purchased by American citizens outright in amounts ranging from $25 and up, or alternatively one could purchase ten-cent stamps that could be saved up in a book and redeemed for the actual War Bonds. Americans were advised by the government to delay “cashing in” the bonds until the war was over.

For the duration of the war, the U.S. Treasury conducted “War Loan Drives,” set periods of time during which the government urged Americans to purchase as many War Bonds as possible to help fund the war effort. And the money was needed—on November 19, 1944, President Franklin D. Roosevelt said that the war was costing the United States $250 million a day. There would ultimately wind up being eight War Loan Drives during the duration of World War II, with the final one being dubbed the “Victory Loan Drive.” Similar War Loan Drives had been conducted during the first World War.

During the winter of 1944, Camp Fire Girls earned $56,554.66 to buy War Bonds. The money financed the purchase of an ambulance plane. Camp Fire Girls also held wastepaper drives, collected fat, and participated in other salvage efforts. They contributed to the success of the Sixth War Loan Drive project by selling $2,437.50 worth of War Bonds; enough to purchase 1,250 Army field ambulances. ($195.00 per plane). 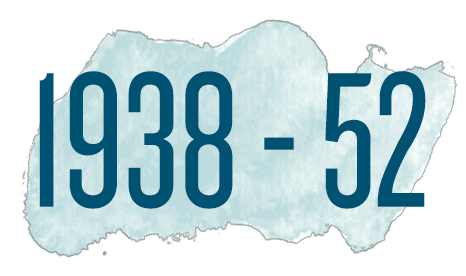 Part of an international service project to help children around the world. Camp Fire Girls filled Santa’s sack full of quilts and blankets for families in Korea, Austria, Japan, and Germany, donated shoes, cotton headscarves. and clothing for the victims of war. Each group had a goal of filling 10 stockings. 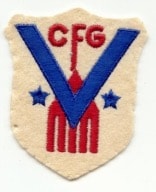 Camp Fire Girls who participated in the WWII War efforts received special emblems tp reward at least 10 hours of war service. For every 25 hours of service, Camp Fire Girls added a star to the “V” or below the stars on the emblem by embroidering or by cutting them from red fabric and sewing them on.  After earning four stars (signifying 110 hours), girls sewed a white chevron cut from felt or cloth below the emblem to signify an additional 50 hours. Additional stars could be sewn on the chevron as they are were earned. Symbols on the emblem are the eagle for citizenship and hand for service. 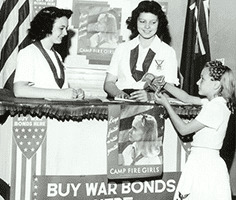